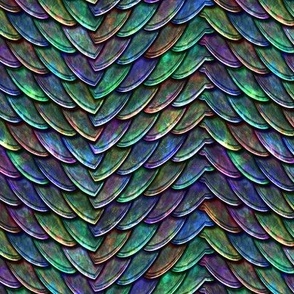 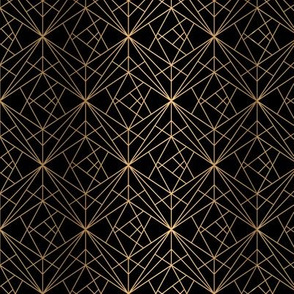 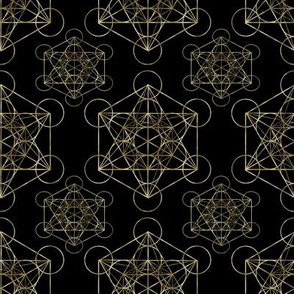 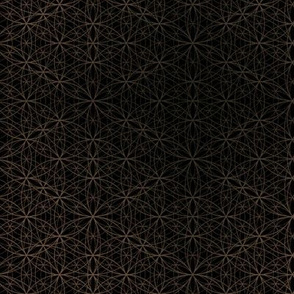 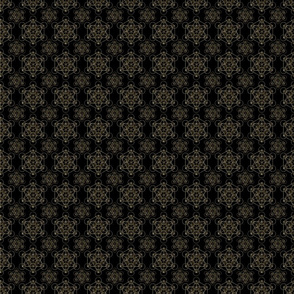 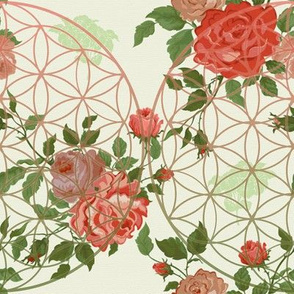 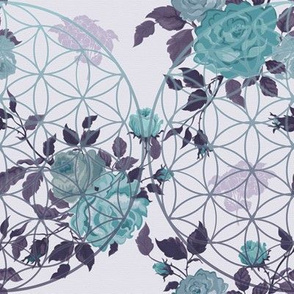 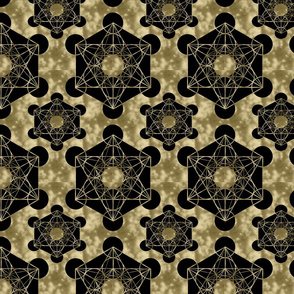 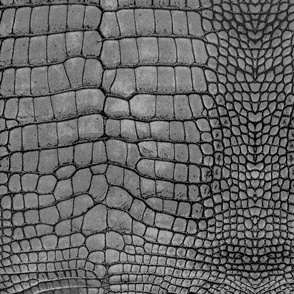 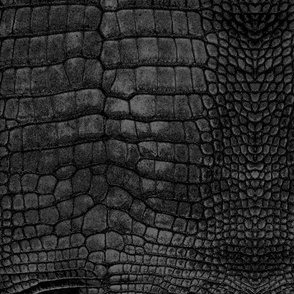 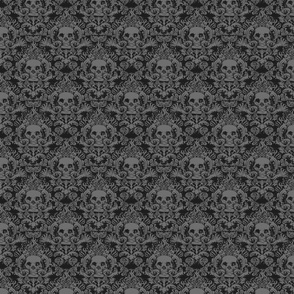 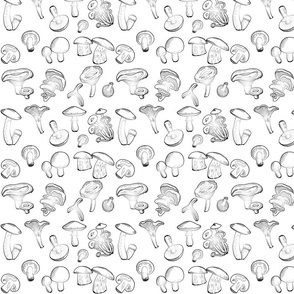 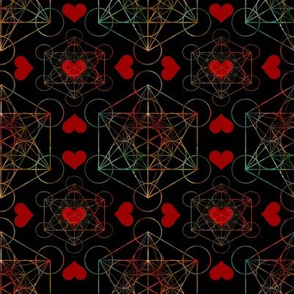 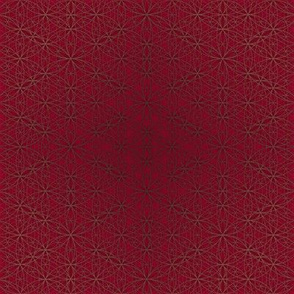 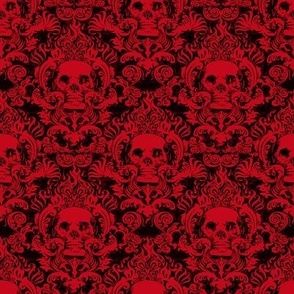 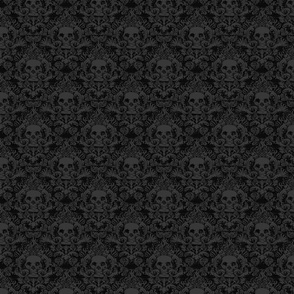 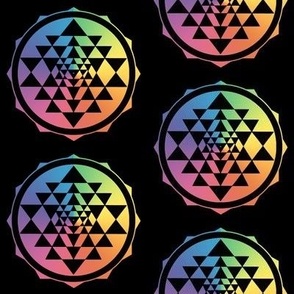 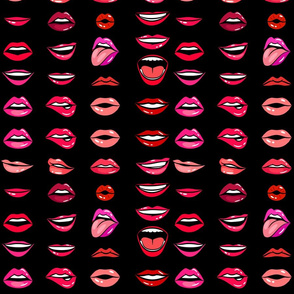 You may have noticed that Maverick CreatriX has added the “Flower of Life” to almost many of our designs.. but why?

The “Flower of Life” is found in various rock carvings and art pieces al over the world. Many different religions also used the symbol as depicted in beautiful pieces that have standed for centuries. It contains the patterns of creation, the structure of space and time, all of the platonic solids, the structure of the flow of life itself is held within it expanding infinitely.

“This structure forms the basis for music, as the distances between the spheres is identical to the distances between the tones and the half tones in music. It is also identical to the cellular structure of the third embryonic division in mitosis (The first cell divides into two cells, then to four cells then to eight). Thus this same structure as it is further developed, creates the human body and all of the energy systems including the ones used to create the Merkaba.

If we continue creating more and more spheres we will end up with the structure called the Flower of Life.

The Flower of Life (left) and the Seed of Life (right).

The flower of life holds a secret symbol within it, as well as every frequency of the Platonic Solids. It is created by drawing 13 circles out of the Flower of Life. By doing this, one can discover the most important and sacred pattern in the universe. This is the source of all that exists; it’s called the Fruit of Life. It contains 13 informational systems.  Each one explains another aspect of reality. Thus these systems are able to give us access to everything ranging from the human body to the galaxies. In the first system of circles, for example, it’s possible to create any molecular structure and any living cellular structure that exists in the universe. In short every living creature.

The most common form of the “Flower of Life” is hexagonal pattern (where the center of each circle is on the circumference of six surrounding circles of the same diameter), made up of 19 complete circles and 36 partial circular arcs, enclosed by a large circle.

The “Seed of Life” is formed from seven circles being placed with sixfold symmetry, forming a pattern of circles and lenses, which acts as a basic component of the Flower of Life’s design.”

The Flower of Life image can be found all over the world:

Leonardo da Vinci  (See our Da Vincis Machines Mandala Designs) has studied the Flower of Life’s form and its mathematical properties. He has drawn the Flower of Life itself, as well as components therein, such as the Seed of Life.

He has drawn geometric figures representing shapes such as the platonic solids, a sphere, a torus, etc., and has also used the golden ratio of phi in his artwork; all of which may be derived from the Flower of Life design.

Flower of life made of intersecting spheres instead of circles.

Found on several pillars within “the Osireion” at Abydos in Egypt

1. Flower of Life carved on a temple wall

2. The Flower of Life in stone at the Temple of Osiris at Abydos, Egypt.

4. The Kabbalah Tree of Life derived from the Flower of Life.

5. The Kabbalah Tree of Life derived from the Flower of Life.

11. The second rotation of the first layer of the complete flower of life (right)

12. A computer generated version of the complete flower

The earths energy lines can be mapped using the complete flower of life. Illuminating all sacred sites, standing stones, earths chakras, will align with the 6 center points. This picture gives you idea how the grid looks (pic.14).

14. If you overlay a map (after getting the correct scale) with the complete flower of life,

all sacred sites, standing stones etc, will sit at the centre of six points.

“The Flower of Life is the modern name given to a geometrical figure composed of multiple evenly-spaced, overlapping circles, that are arranged so that they form a flower-like pattern with a sixfold symmetry like a hexagon. The center of each circle is on the circumference of six surrounding circles of the same diameter.

It is considered by some to be a symbol of sacred geometry, said to contain ancient, religious value depicting the fundamental forms of space and time. In this sense, it is a visual expression of the connections life weaves through all sentient beings, believed to contain a type of Akashic Record of basic information of all living things.

There are many spiritual beliefs associated with the Flower of Life; for example, depictions of the five Platonic Solids are found within the symbol of Metatron’s Cube, which may be derived from the Flower of Life pattern. These platonic solids are geometrical forms which are said to act as a template from which all life springs.

Another notable example of that which may be derived from the Flower of Life is the Tree of Life. This has been an important symbol of sacred geometry for many people from various religious backgrounds. Particularly, the teachings of the Kabbalah have dealt intricately with the Tree of Life.

about our designs flower of life info

EMF Radiation is everywhere, all around us and it’s very difficult to escape being bathed in all manner and range of frequencies in this day and age. If you use a cell phone, a computer with wifi.. even if you just walk down the street or drive a car, you are being immersed in a plethora of vibes.  So rather then become a hermit, (although this is always an option) it can help to use shielding products to reduce the negative effects. 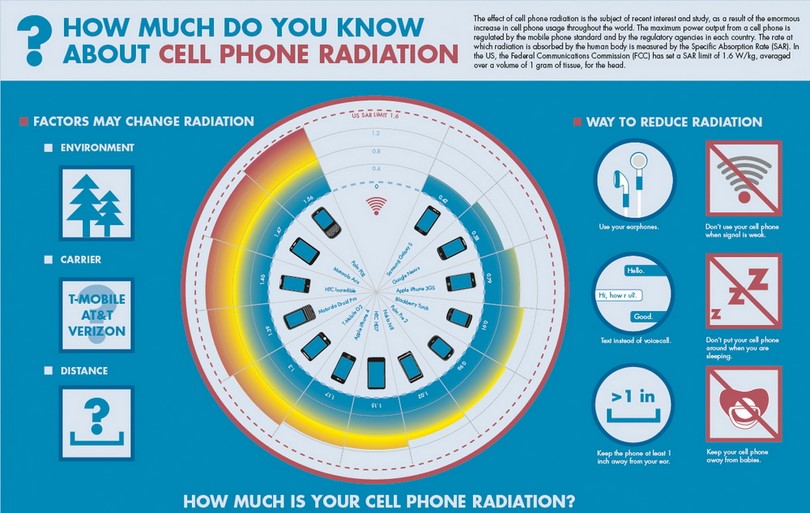 We no longer offer EMF shielding clothing from Silverell. We are working on our own line using EMF shielding fabric. We will leave this article and info and update it once we have the products available again! to help educate yourself and reduce your exposure to harmful radiation and electromagnetic frequencies.  Even though, we are all becoming very accustomed to them, science is now discovering how much these frequencies are affecting us mentally, emotionally, physically and spiritually. Science has also brought us the information to help us combat and mitigate our personal exposure by taking simple steps with proven materials. 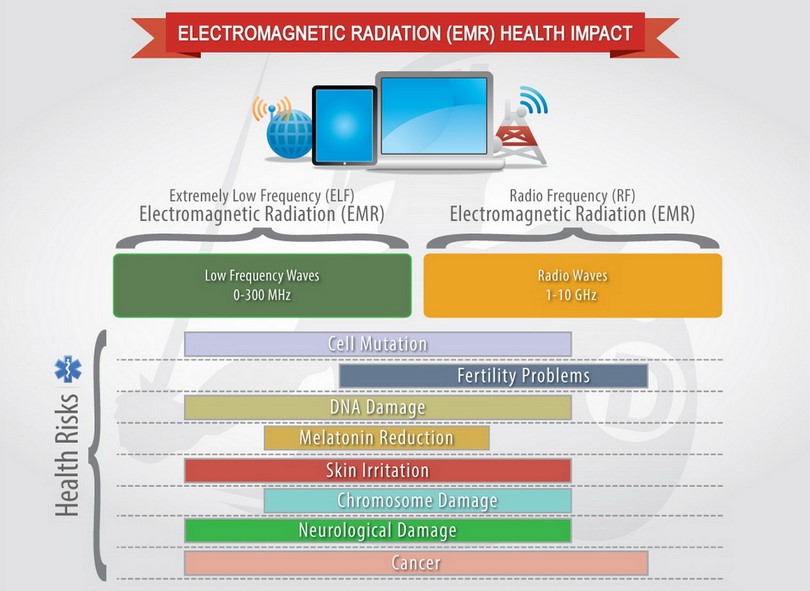 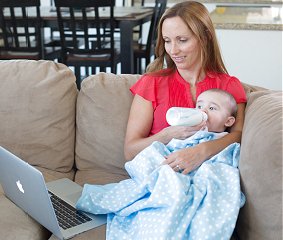 Many of us use laptop computers right on our laps without a thought as to what it is doing to our bodies or that of our childrens. Here is a diagram showing radiation absorbsion into human tissue: 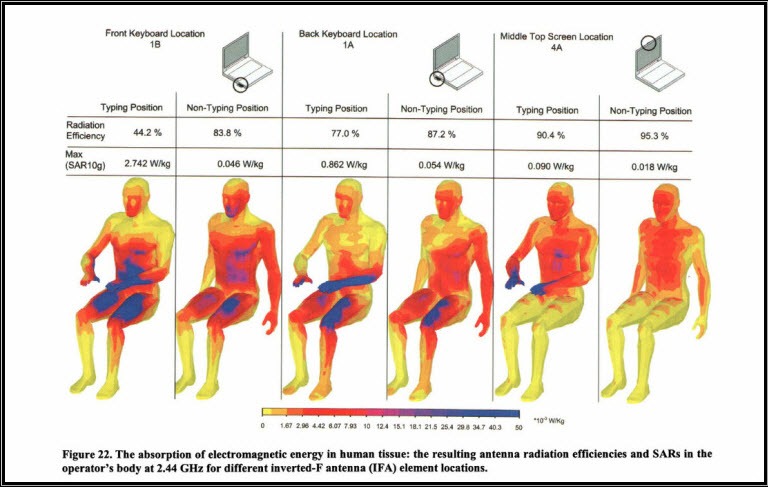 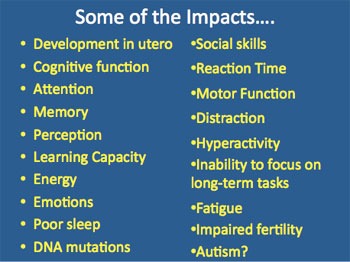 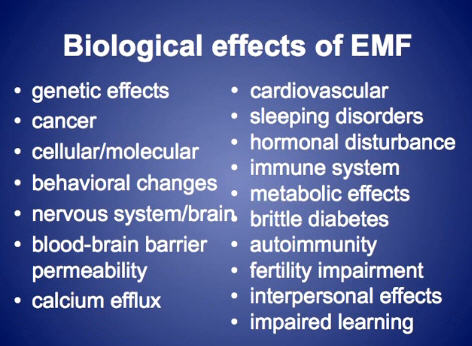 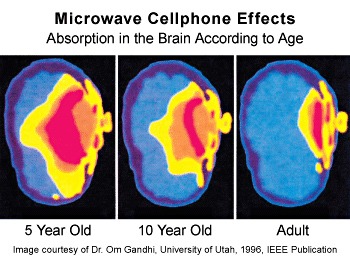 There are many ways to reduce or mitigate your family’s exposure to harmful EMF frequencies.  Here’s an article from Natural News on the subject: Article:  It’s true: You really can protect yourself against electromagnetic radiation – here’s how – NaturalNews.com

It’s true: You really can protect yourself against electromagnetic radiation – here’s how

Source: It’s true: You really can protect yourself against electromagnetic radiation – here’s how – NaturalNews.com 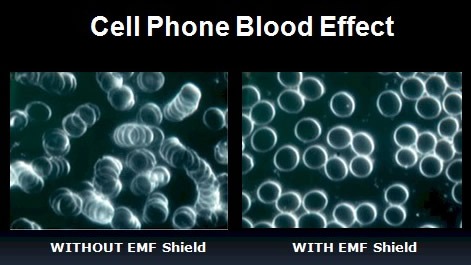 Inspired of course, by Leonardo Da Vinci and his brilliant machines… made into mandala form.

Check our our Designer Line for the season!

Go to our designer line

This months limited edition custom design is the "Flower of Life Hexagon Mandala – Multicoloured". The design is being added to select products for a limited time! Designed by Shylo Love of the Maverick CreatriX. Artisan designed for you by Rebel Love Alchemists.

It features beautiful vivid colours with intense depth and multiple dimensional perspectives. Inspired by the ceilings of sacred buildings, stained glass windows, the shapes of sound "cymatics", the shape of molecules "hexagons" and the shapes of life, magnetics and cellular division "the flower of life". Sacred geometry in Mandala form. Meditative just to look at this one is magnificent.. one could stare for hours and still not take in all of the minute details.